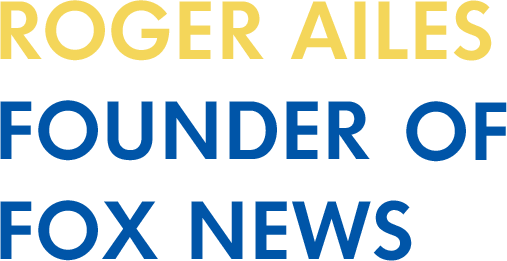 Many know of Ailes and his association with FOX, but few know how he got there, his work electing three presidents, or his pioneering mastery of television production and broadcasting.

The filmmakers were granted access to a massive cache of personal media, including scores of hours of private audio recordings made by Roger Ailes over a 30-year period. Ailes tells much of his own life story in his own words, while Academy Award winner Jon Voight provides additional narration. 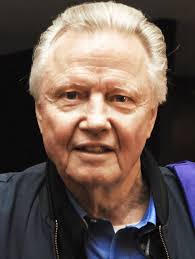 Learn More About the Film 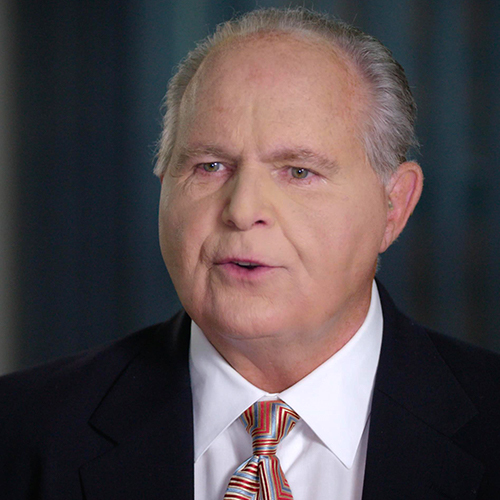 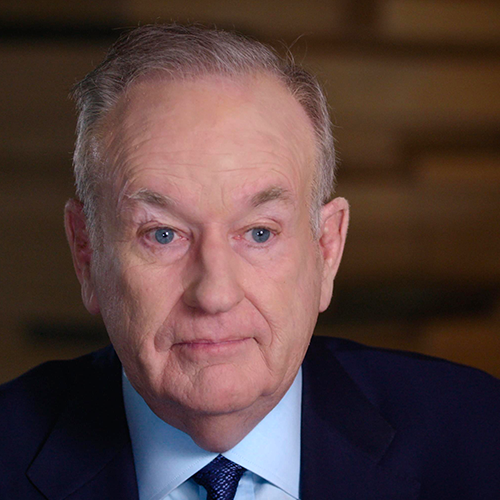 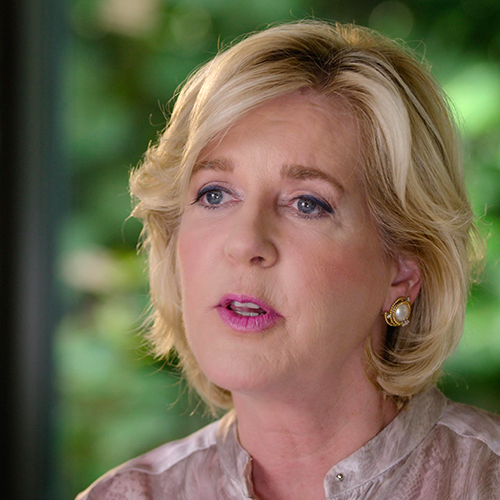 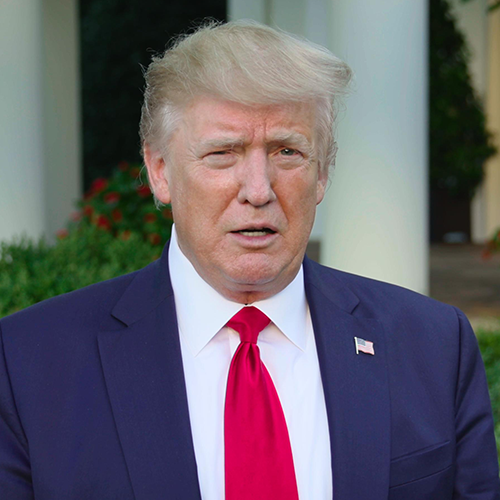 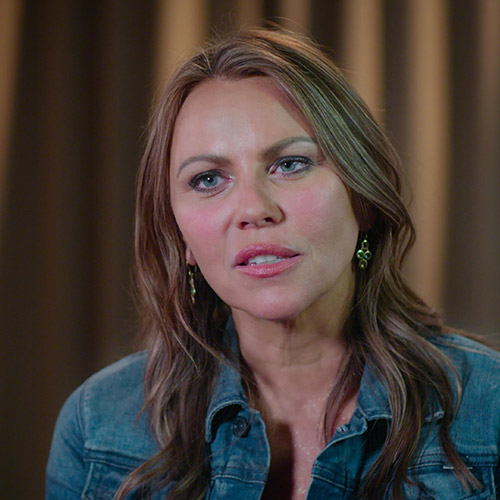 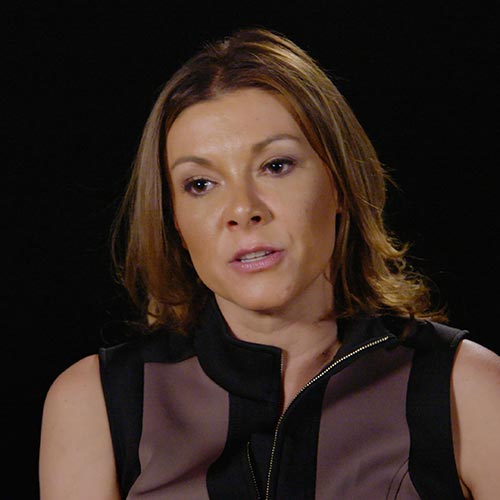 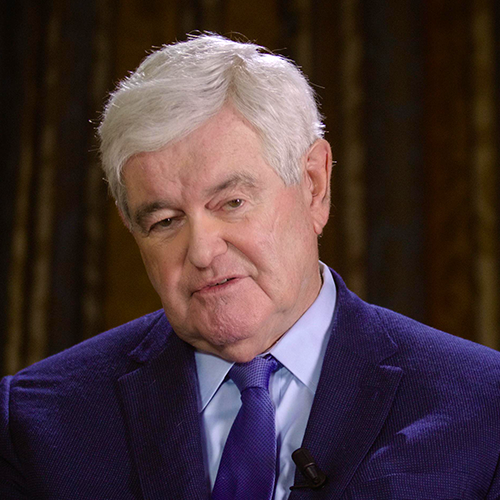 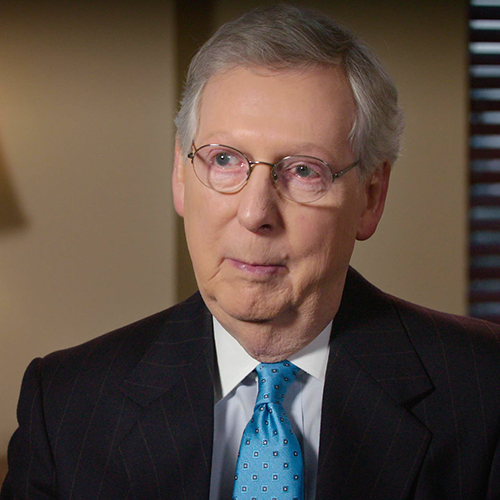 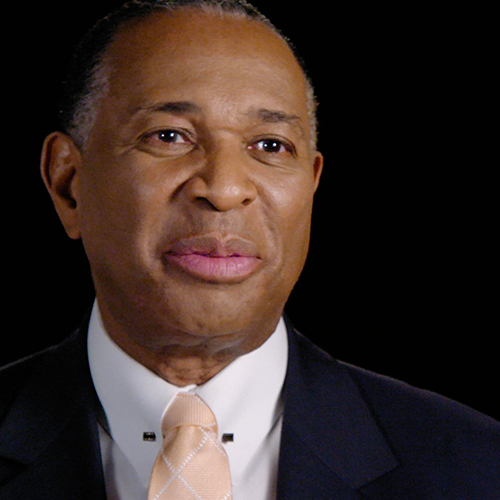 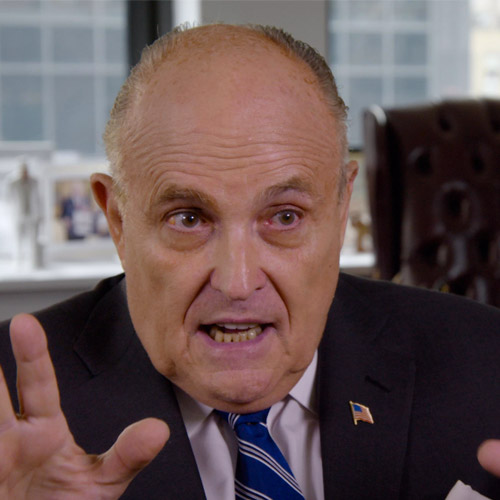 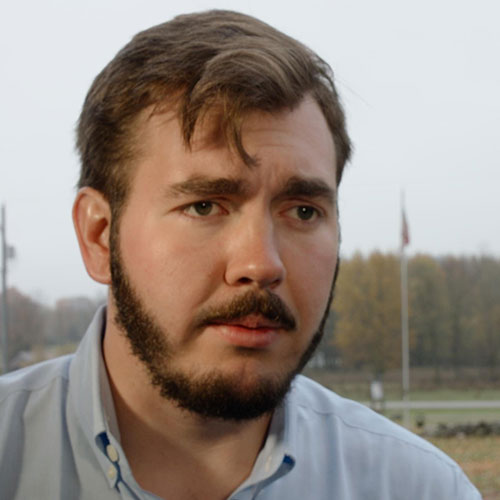 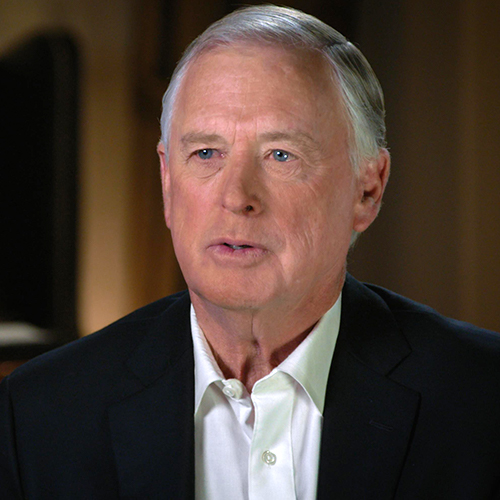